There are many possibilities in the environment of ‘t Wapen van Marion! Walking and cycling through the beautiful environment of Voorne and visiting the fortress towns, you must have done that during your stay at the hotel.

The fortified cities of Brielle and Hellevoetsluis have special characteristics and a special history. The historic fortified city of Brielle (formerly Den Briel) is especially famous for the watercourse intake on April 1, 1572. It is celebrated every year on the Brielse April 1st party! Hellevoetsluis is not only a fortified city but also the former harbor of the Dutch war fleet with names like De Ruyter, Tromp and Piet Heyn.

The beaches of Voorne extend between a length of about 15 kilometers between Haringvliet and the Nieuwe Waterweg. Oostvoorne beach offers peace and space and is approximately 2 kilometers from our hotel. New dunes are evolving and there is a rough, wide nature beach. The Oostvoornse lake is about 1 kilometer from our hotel. Here a shallow section has been deposited, making it ideal for small children. The beach of Rockanje is about 5 kilometers away and is entirely geared to bathers. There are several pavilions on the beach.

Walking the dogs and the rules in Voorne can be found here.
Mildenburg estate is an old beech forest that forms the transition to an inner garden forest. A high dune offers views of the Green Beach and the East Fork Lake. The Green Beach, an old beach hook with lagoon, valleys and strolls, is a nature recovery project at the East Fornian lake. Overbosch is on the south side of Oostvoorne and is a beautiful little forest.

The dunes of Voorne are a very varied nature reserve with forests, dune valleys, streaks and dry sandy slopes.
Unlike the dune areas in Noord-Holland where the dunes are several thousand years old, Voorne has relatively young dunes. The oldest have been around 800 years, but new dunes are being formed on the beach. Due to this low age, the dune sand is rich in chalk.

The Oostvoornse Lake is 250 hectares, offering a carefree practice of water sports. There is a boating ban on motor boats. The very clear water and the lack of flow make it more suitable for diving and a famous fly fishing in the Netherlands.

Between the fortified city of Brielle and the port area of ​​Rotterdam lies the Brielse Meer. The water forms the core of the recreation area, 750 hectares and about 10 kilometers long. Canoeing, pedalos and water skiing are among the many possibilities. The Brielse Lake, with its islands and surrounded by woods and trees, is a beautiful, sheltered fishing water for any sportsman.

Of course Rotterdam is within half an hour to discover as a port city. Zeeland also reaches half an hour, where you will naturally visit Neeltje Jans Waterpark! (discount cards) 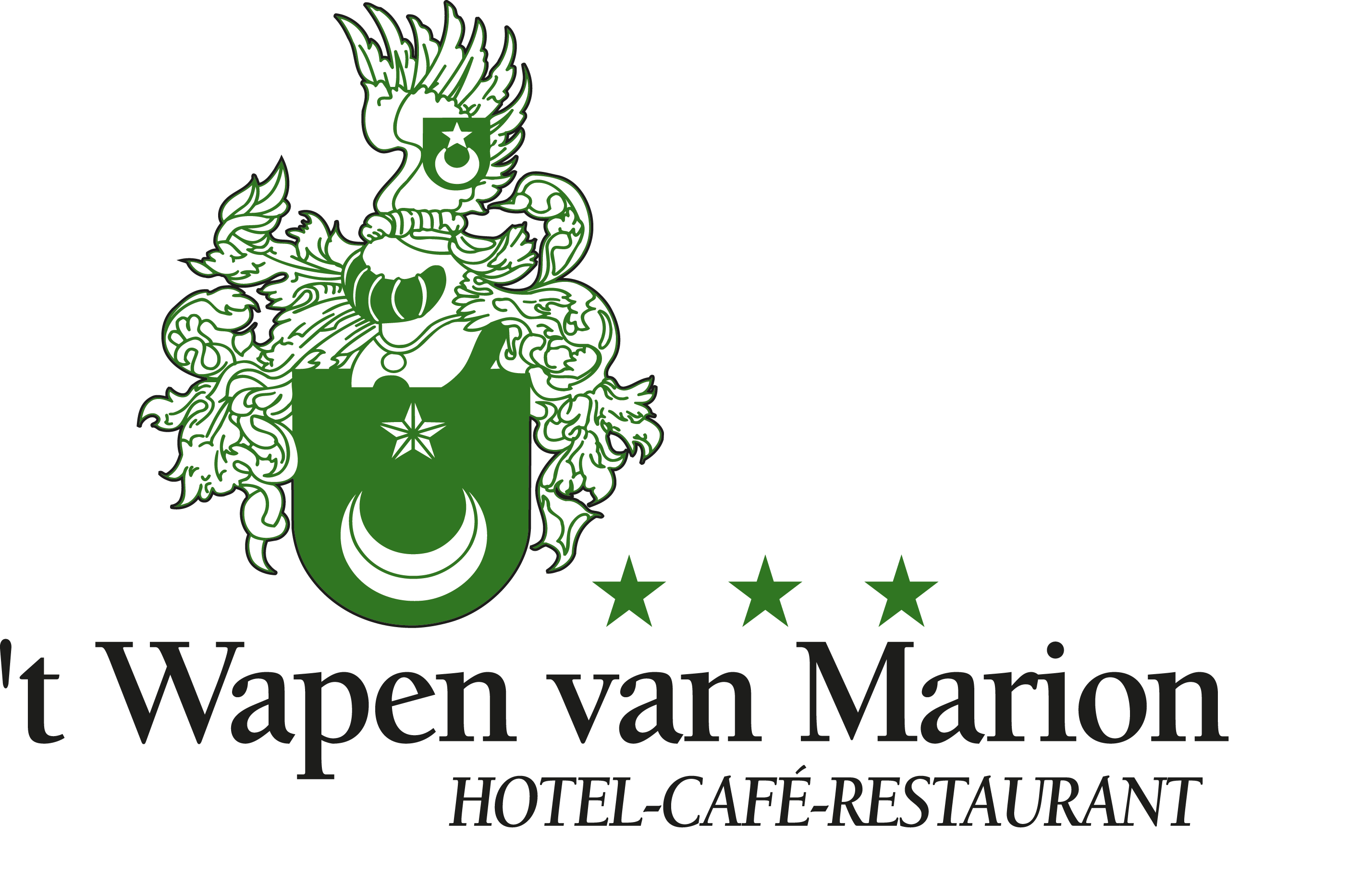